Showing posts from May, 2016
Show all 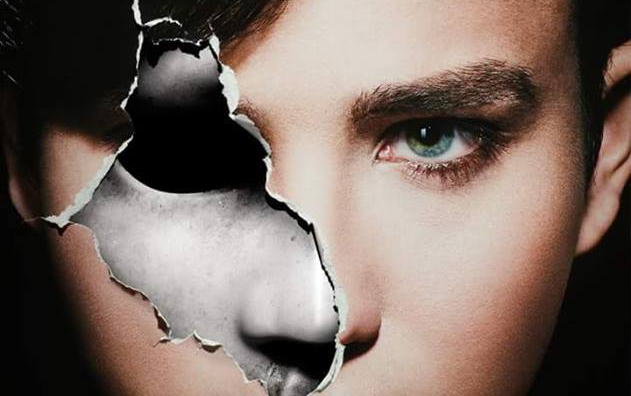 The premiere of season two of Scream: The TV Series is just a few days away and MTV has just released a new 50-second sneak peek.

In the clip, Audrey received a menacing phone call from someone who knows what she did... 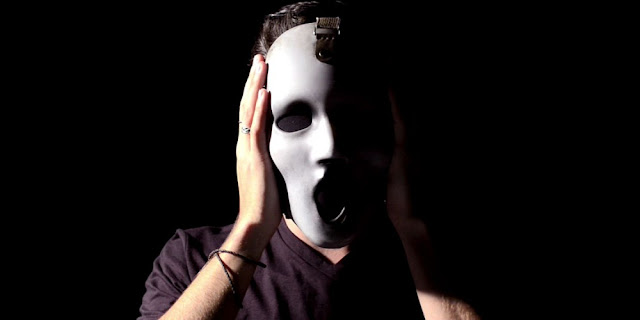 For those of you who are thirsty for anything Scream: The TV Series related and can't wait for the season two premiere, then fear not.  Bloody Disgusting has the first review of season two's first episode.
Another thing the premiere gets right is that it is actually fun. The premiere toys with audience expectations, teasing half a dozen possible deaths for nearly every main character involved. Of course most of them are just fake-outs, but it shows that Scream is learning to play with its audience. Ann added benefit is that these characters have clearly grown up since last season. They are more relatable for the most part and since we spent 10 episodes getting to know them last season less time is spend on character development, helping to move the proceedings along at a quicker pace. Of course, since the body count is rising the series has incorporated new characters into the mix and it is handled a little clumsily. The character of Zoe (Kiana Ledé), specifically, is problem…
1 comment
Read more 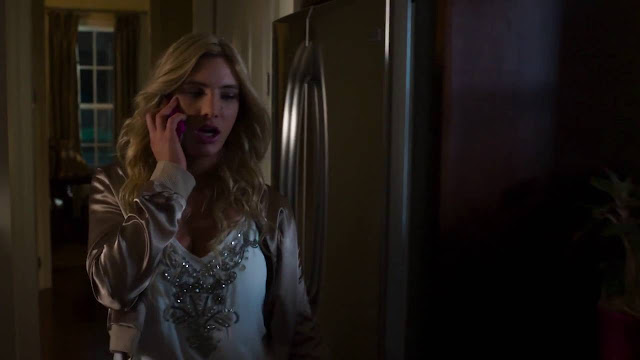 The time has come...you can watch the first seven minutes of the second season of Scream: The TV Series now!

Check it out below...

UPDATE (5/14)
My uploads of the videos have been blocked, so I re-inserted the official MTV videos...sorry for any inconvenience.  Also, posted below is the full live-stream version of the release.

Ghostface returns in "No Mercy," the new R.J. Torbert novel 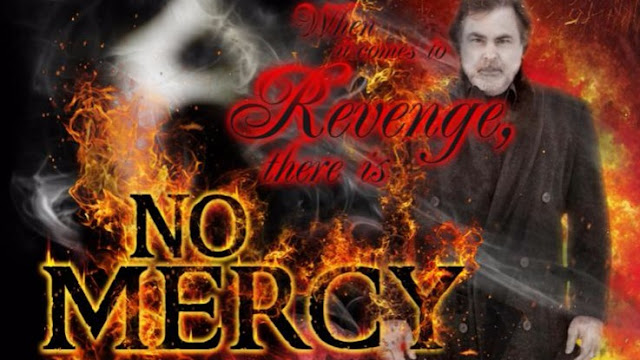 A few years ago, the man behind Fun World (makers of the Ghostface mask) released a novel called "The Face of Fear." The story's main antagonist was Ghostface. And now, as it appears, he's back!
I am proud to be the one to announce that Powers And Johnson are back!! #NoMercy by @RJTorbert coming soon!! pic.twitter.com/QJZHpgKWBp — Rob Mac (@23RobMac) May 9, 2016
R.J doesn't seem to be being as cryptic this time around as he was with the release of "The Face of Fear."
No Mercy-----------A Powers and Johnson Novel is here and you wont believe what happens next. — R.J.TORBERT (@RJTorbert) May 9, 2016
If you want to play catch-up, the first book and be purchased below...

Did you miss your chance to catch Scream on the big screen back in '96? Well, here's your chance for redemption. On June 10 at 11:55 PM at the Vista Theatre in Los Angeles there will be a screening of the film for its twentieth anniversary.

Pretty cool, huh? Want to know something else that's pretty cool? The Vista Theatre was also the exact same theater where the interiors of the opening "Stab" sequence of Scream 2 were filmed. That's pretty damn cool, if you ask me. Definitely wish I was in the L.A. area.

The event is presented by Nerds Like Us.
Love 90s cinema?! Relive the witty terror of SCREAM back on the big screen as our 2016 "Summer Blockbuster"! This 1996 classic was directed by the legendary Wes Craven, starring Neve Campbell, Courtney Cox, Skeet Ulrich, David Arquette, and Matthew Lillard with appearances by Drew Barrymore, Rose McGowan, Liev Schrieber and more!. The film will screen at midnight. FUN FACT: Scream 2's "Stab"…
Post a Comment
Read more 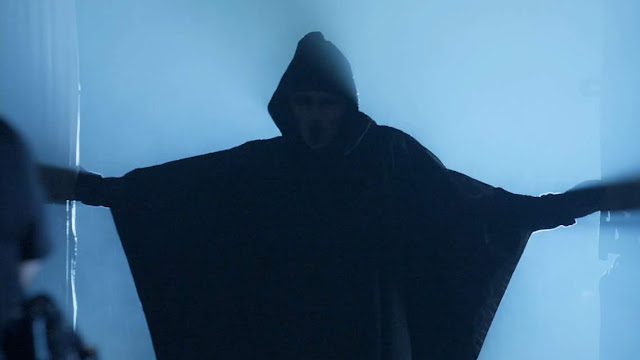 The new official trailer for season two of SCREAM: The TV Series has been released!

UPDATED 5/3
Added the trailer with the Facebook live-stream footage included. 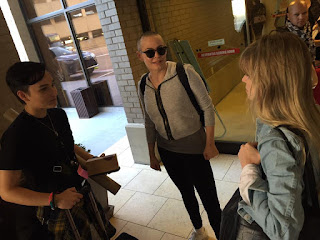 This little nugget of info comes from our friend RSB, who also shared the cool videos of Rose McGowan singing. Apparently, there was a little beef between two of cast members of Scream: The TV Series and Scream's Rose McGowan at Texas Frightmare Weekend.

So APPARENTLY (and I say "apparently" just because I know someone will have a fit if every detail of this story isn't 100% accurate - even though it was confirmed to be accurate - someone will rage on me because that's what people do. lol) Bex Taylor-Klaus and Carlson Young (two of the chicks from MTV's Scream) wanted to do a photo op with David Arquette, Rose McGowan, Skeet Ulrich, and Matthew Lillard. Bex especially wanted to meet Rose and said she thought it'd be cool to have the two generations of Scream together. Matthew was up for it. Skeet was cool with it. David was down to do it. Rose absolutely 110% refused to do it. She wasn't having…
Post a Comment
Read more 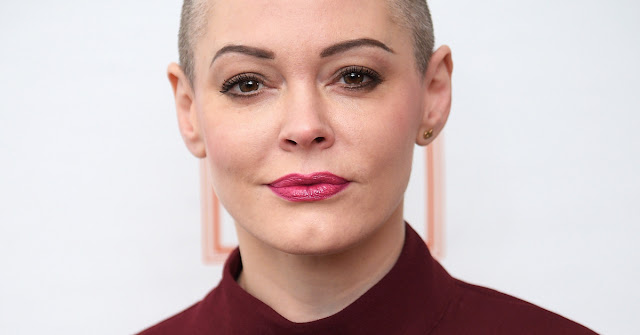 Rose McGowan, who we know and love as Scream's Tatum Riley, was at Texas Frightmare Weekend where she appears to have shed her skin and is a whole new person -- in the best way possible.

Below, our very own RSB captured some great video of Rose singing the end of "Nothing Compares 2 U" (a Prince tribute, supposedly) and another one of her singing Britney Spears' "Hit Me Baby, One More Time."  The nineties in a bottle, really.

@rosemcgowan put on an AMAZING surprise concert tonight at @texasfrightmare. I had the pleasure of spending time with her before and after and she is truly in a very different place than when I met her seven years ago. She is reborn in her skin and I love it. She is strong, inspiring, fearless, vulnerable, and overall incredible. Rose is fantastic. She exudes strength and power. I'm so happy she's here. Here she is singing @britneyspears' Baby One More Time in her FIRST ever concert. I loved it. A…
Post a Comment
Read more
More posts