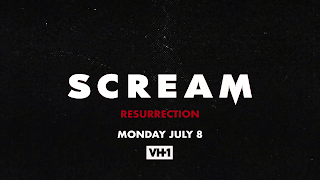 Status: In the can. Filmed a couple years ago as the third season/reboot to MTV Scream. Set to debut July 8 on VH1.