Neve Campbell on why she passed on MTV Scream cameo 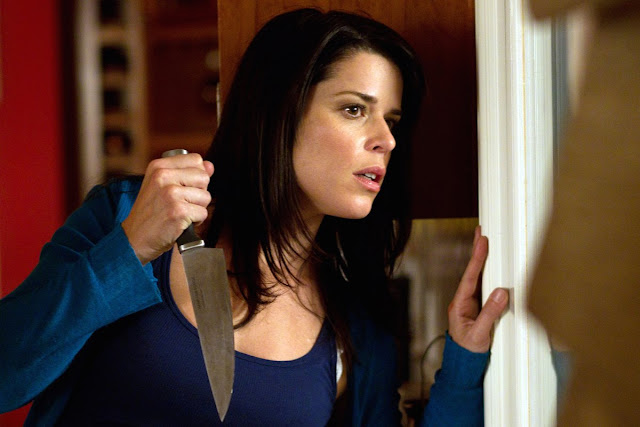 In a recent interview with Hollywood Life, Neve Campbell spoke briefly on why she passed on a cameo offer to appear in MTV's Scream TV series.


"I was invited when it was starting, but it didn't seem to make sense to me," Neve, 42, admitted on the red carpet. "Well I wasn’t working at the time -- I was just being a mom; but also, because I'm a part of the films, for some reason, it didn't make sense to me."