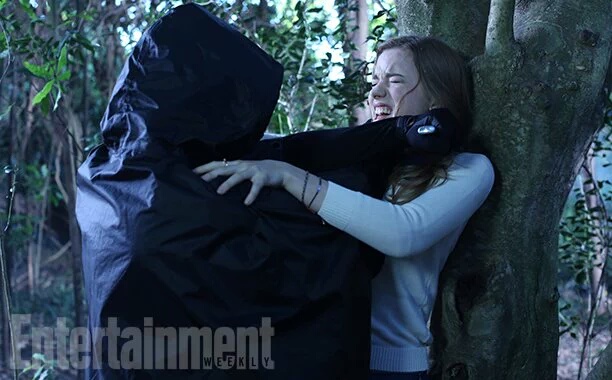 Thanks to Entertainment Weekly, a few new photos from the second season of Scream: The TV Series have been released.

That one with Audrey and the killer, though... 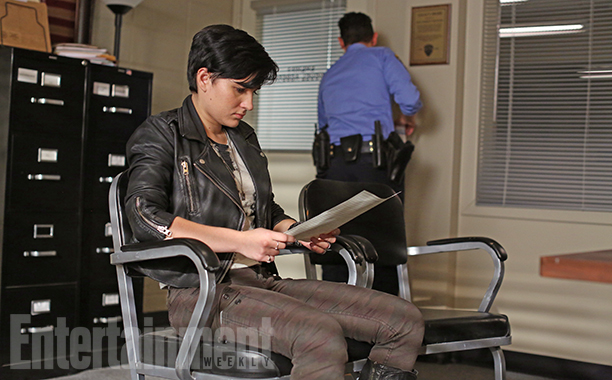 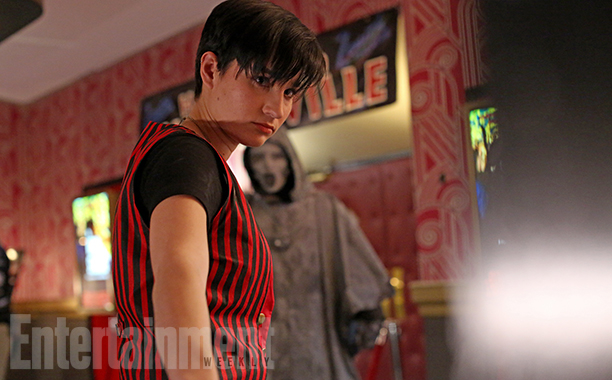 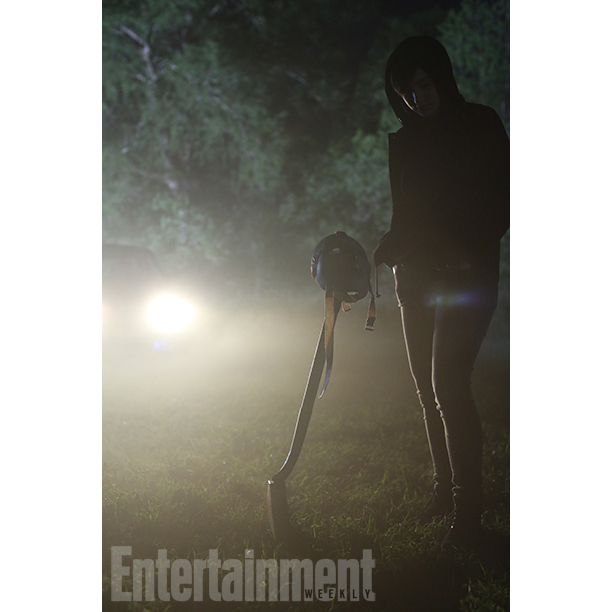 
Scream’s second season is poised to answer a burning question from the first: How complicit is Audrey in Lakewood’s rash of slayings?

For the uninitiated, the season finale revealed the identity of the killer: Sarah Koenig wannabe Piper (Amelia Rose Blaire), the daughter of Brandon James and Emma’s mother Maggie (Tracy Middendorf), targeted Emma (Willa Fitzgerald) because she was pissed her half-sis got the perfect life.

But she wasn’t working alone. Though not outright revealed, the finale insinuated that Audrey (Bex Taylor-Klaus) was her partner — and based on EW’s exclusive photos from the second season, it looks like that may be all but confirmed.

But if Piper is dead, then who’s under the mask in season 2? And why are they still so desperate to kill Emma?