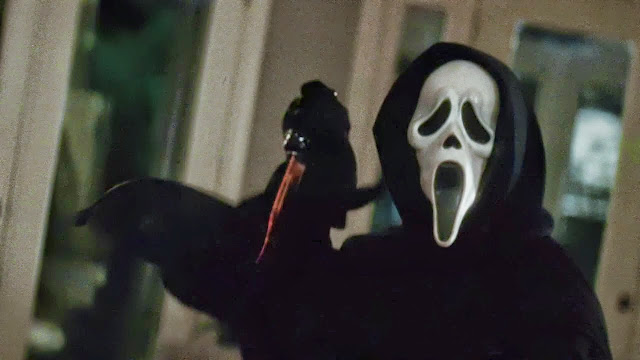 UPDATED!
We did some digging and remembered this tweet from Williamson on September 9, 2012.  Old news: he's always had the script.  Interesting, nonetheless.

I gotz it. Nobody wantz it! @ArthurTrielli give us #Scream5! you're the one and only who could do it!
— Kevin Williamson (@kevwilliamson) September 9, 2012

Whether or not a SCREAM 5 ever comes to fruition, it appears that series creator and screenwriter Kevin Williamson will not be involved.  And although this has long been speculated and stated by Williamson before, one of his more recent tweets seems to clarify the matter once more.

Williamson tweeted "It's gonna be a late night writing. Who's gonna hang with me?"  And naturally, SCREAM 5 was brought up, even though he was clearly referencing his new crime drama STALKER.

@adudeinaz No, sadly, Scream 5 won't be happening with me. And I had a script and everything. Sad...
— Kevin Williamson (@kevwilliamson) July 2, 2014 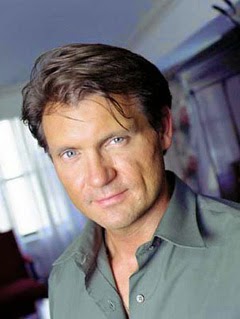 Yes, Kevin, it is sad.  It's a shame The Weinsteins won't let you make your movie.

So, really, the fate of SCREAM 5 ultimately rests on the success of MTV's SCREAM TV show.  And what kind of sucks is that if there ever is a fifth movie, it'll most likely be a feature-length version of the TV show.