Miramax for sale? Scream up for grabs! 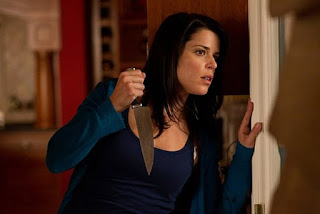 We're a couple days late here, but it appears that Miramax, home of the Scream franchise, is for sale. Here's a blurb from Bloody-Disgusting...


...Miramax is also tied to the franchise rights of Scream, which also resides at Lantern/Dimension Films. A third season of the TV series has been completed for quite some time but appears to be held up after Netflix terminated an output deal.

So fingers crossed that whoever gets their hands on Scream at least has their heart in the right place. Jason Blum. Blumhouse needs Scream. We need Blumhouse.