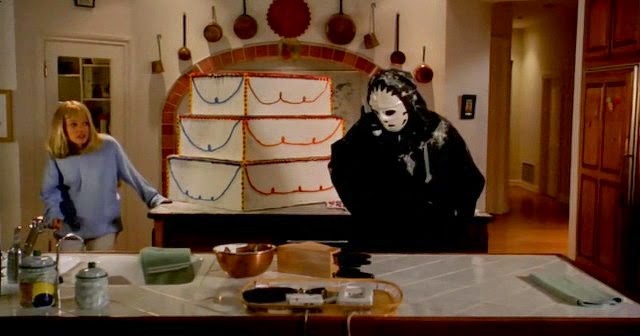 Shriek references, spoofs and is referenced in several movies and TV shows.